If you want to ensure your team members take a sense of pride in belonging to your company, community involvement is an essential ingredient.

Deloitte CEO, James H. Quigley, recently proclaimed volunteerism is good for a business. In the business panel, titled "Why the Company Cares," Quigley cited many benefits of community involvement, including skills development, networking and recruitment opportunities.

Certainly, there is a cynicism among some about the actual motives of some companies when it comes to charities and community activities. However, as they say, the proof is in the pudding, and if the heart is in the effort, you’ll reap benefits on several levels from an active commitment to such activities. 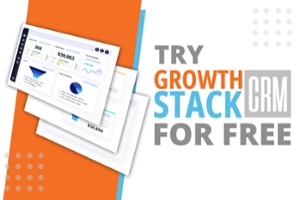 There is a karmic touch to the role of community involvement for businesses and the culture of your organization. You want people who are committed to goals and visions larger than themselves, as well as those who are concerned about the right values and passions. Likewise, if your company properly supports those values and visions, you will naturally attract like-minded team members.

Of course, it is important to approach the idea of committing to a community effort or charity with clear eyes. Companies operate and succeed by following the principles of the profit motive, and any allocation of resources must support that end in some form. It is here where some companies blow it and make that the overriding concern. When it comes to bottom lines, both your employees and your community will see through such a facade.

On the other hand, even publications such as Harvard Business Review note that most companies do get this issue right. Moreover, effective promotion of the appropriate activities is productive to the culture and the bottom line. This center of capitalism notes that of 9,800 Harvard graduates, 81 percent are actively involved with nonprofits and 57 percent serve on board of such organizations.

The school produces a report that asserts:

Keeping it Real and Local

At ROI Online, we place a major emphasis on making community involvement a cornerstone of our culture. Our team members get a lot of benefit and personal enjoyment out of participation in such professional groups as the Southwest Chapter of AMBUCS and the Junior League of Amarillo.

We also use our social media expertise to support such organization as the Texas Panhandle Pet Savers. We find a nifty application of Pike’s third point about purpose when our people help use their skills to find good homes for rescue cats and dogs.

Your organization will find it most productive to find similar matches for your outside efforts. A strong community focus is just one ingredient to making a great company culture.

Just as REI focuses on camps for children and Southwest Airlines works with such organizations as the Make a Wish Foundation, employees like to see their company’s products and services benefiting others in non-profit ways.

You’ll find many ways to put your team and creativity to work if you just look closely for the perfect community win-win situations.

Recruiting the right employees starts with your culture. Download Part 1 of our Creating A Culture That Matters eBook series, Laying The Foundation For A Great Business Culture. 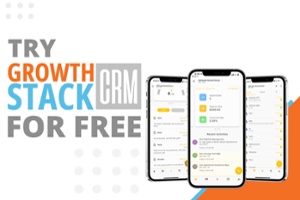