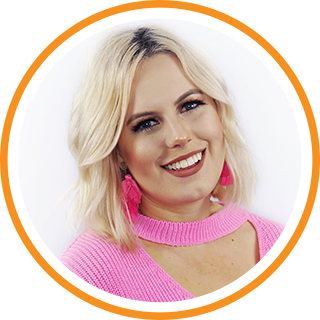 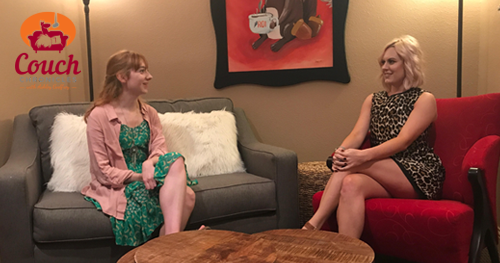 Facebook Live videos have continued to evolve since their debut in 2015. Now, people are using Facebook Live more than ever.

Companies are using it to push out news, product launches, company events and more. Have you noticed how their live videos may have graphics, a ticker, or look like a professional studio? How do you produce videos like HubSpot, CNN or any other major influencing company? The truth is, it’s easier than you think!

Here are four tips you need to become a Facebook Live producer!

At ROI Online, we use the Open Broadcaster Software to produce our Facebook Live videos. It has allowed us to step up our game and use roll outs, animations and music. This software lets the user add graphics to a live video so it looks like a pre-produced show — but it’s all live!

Take a look at our latest Facebook Live video to see it in action.

Create Graphics and a Theme

The biggest change we made from Season 1 to Season 2 of Couch Chronicles was creating a logo and style guide for the show. I wanted it to maintain a separate identity, but we also wanted it to possess ROI ties. We based our color scheme on colors I like and ones that went well with our already established ROI colors. From there, Carlos, our videographer, created animations to give the videos life.

You don’t have to have professional cameras or high-tech video equipment to produce a Facebook Live video, but you do need to have a good-quality camera.

Check out our expert tips on creating videos that drive sales.

Recently, we’ve used my iPhone 7 Plus. The camera is awesome and we don’t have to use special equipment. You can use a DSLR camera if you would like, but it's not necessary. For us, that's an extra step, so we stick to the phone.

I would also suggest using a microphone and lights. When you have a show like Couch Chronicles, it’s always great to make sure everyone’s voice is crystal clear to the viewers.

Here are a few inexpensive, but high-quality equipment we recommend, all from Amazon:

Always Have a Script Prepared

I’ve mentioned this in a few of my other Facebook Live blogs, but it’s really important to have a rough draft of the progression of your show.

Get more tips on Facebook Live and social media marketing.

For instance, I also do an opener, so people know what to expect when the show begins. A lot of talk shows use this tactic, and I want Couch Chronicles to feel the same. Each week, I choose a topic with talking points. That is how I organize the show, and it becomes very easy for not only me to act but also for Carlos to produce.

Those are my four simple steps to producing Facebook Lives like a big company. If you’re not quite ready for the big production, make sure you watch the video and download our Facebook Live Guide to get started! 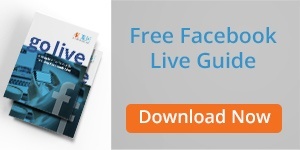