Stop Making Excuses: How to be Resourceful & Succeed in Your Career & Life 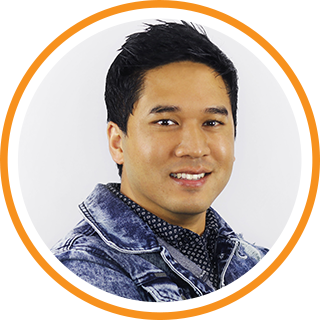 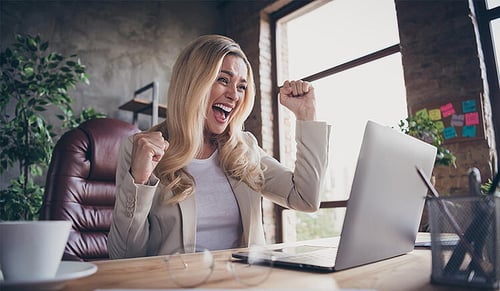 Starting something new can be terrifying. Millions of obstacles always seem to arise when we make the decision to take the first step to learn or do something new. Sometimes these obstacles are real and other times they are imaginary. The fear of these new experiences is the force that feeds our imagination and ultimately causes us to create excuses about why we can’t accomplish something.

No Resources? Create Them!

One of the most common phrases that people use when they are willing to learn something new but aren’t wholeheartedly committed to it is, “I just don’t have the resources to succeed.” In the majority of cases this statement is a fallacy. As the great Tony Robbins once stated, “It’s not the lack of resources, it’s your lack of resourcefulness that stops you.”

When I chose to pursue web development, I had some doubts and excuses floating around in my mind. As much as I hate to admit it, there was even a little bit of fear present. Most of the developers whom I’ve had the pleasure of meeting have been geniuses. They could read entire books in the span of a day and still retain most, if not all of the information.

I’m no slouch when it comes to learning but I wasn’t in the same league as some of these people when it came to learning difficult concepts like coding. I struggled with negative thoughts, such as, “I don’t have access to the teachers that these guys have” or “I wasn’t brought up in a tech environment so I am too far behind to ever make a career out of this.”

Excuse after excuse about why I would never be good at web development flooded my mind. However, there was something about this learning process that I loved. More importantly, I knew that web development would provide the best opportunity for me to succeed in life.

While I was seeking advice and motivation in this area I reconnected with my friend Steve Bargas (http://stevebargas.com/), who opened up a local graphic and web design agency. The reason I felt that he would be an incredible person to speak to about my new career path was because he approached web development with a creative professional’s perspective. We met up one weekend to grab some coffee and discussed everything related to web development. He was full of wisdom regarding this topic and had some excellent advice that I still adhere to when I’m at work.

Something that still sticks out in my mind was how Steve wasn’t originally planning on working in web development. He was mainly a graphic designer who kept landing jobs in print design with clients who repeatedly asked him if he built websites as well. At the time, he didn’t have much experience with coding, if any at all. But instead of telling the clients “no” he decided to grab a coding book and teach himself how to code.

He could have made up a multitude of different excuses for why he wouldn’t be able to help them but he weighed his choices. Either he learned this skill and expanded his business or he didn’t learn it and lost out on potential clients. When given a choice between those two options he chose the former. Instead of worrying about a lack of resources, Steve chose to be resourceful.

We all will have moments in our lives when we are given the choice between making excuses about why we can’t accomplish our goals because of unfavorable circumstances or a lack of resources, and being resourceful, relentless, and unwavering on our path to success.

My advice to anyone who is currently at this crossroad, whether it be in web development or any other profession, is to leave behind the excuses and the fear. Jump in, be resourceful, and enjoy the process.


If you know you're ready for a fresh start but you're not sure where to start, check out this episode of the ROI Online Podcast featuring author Charlie Hoehn. Charlie shares some practical tips you can follow for finding your passion in life, pursuing a career that doesn't feel like work, and getting hired even during a poor economy. I highly recommend it.