The Tiger Raised By Sheep: A Powerful Indian Story Of Identity & Personal Growth 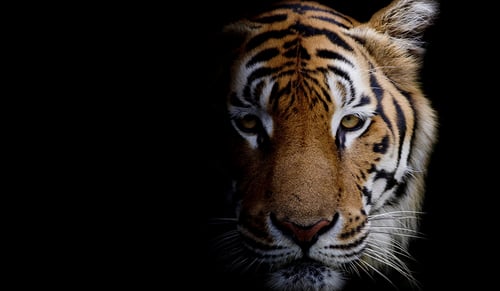 When I think of becoming an entrepreneur, I think of sheep. Let me explain...

Entrepreneurs are innovative, bright-eyed, big-picture folks with a passion that takes more than a little rain to put out. As a business owner, you’re the kind of person who wants to make a difference.

But you could be so much more.

Many entrepreneurs are stunted not by a lack of drive, but by a lack of direction. They follow the same path day after day, completely unaware that there’s a goldmine just waiting for them on the other side of the hill.

You can’t see the whole picture. But it’s not your fault. It’s a consequence of society and conformation, and it’s something that has plagued every leader since the beginning of time.

A few years ago, I stumbled upon a fascinating Indian story that captures this struggle in a profound way. The story is a variation from the parable told by Swami Vivekananda, and it has permanently changed the way I see my role as an entrepreneur.

The Tiger Raised By Sheep Parable

There once was a tiger who came upon a flock of sheep. Just as he was getting ready to pounce, he noticed a little tiger cub peeking out from between a couple of the sheep.

The tiger got the cub’s attention and asked, “What are you doing here, little one? Why are you hanging out with these sheep?”

With blades of grass poking out from his mouth, the cub said, “Baa.”

The tiger became even more determined, and he found the sheep again and completed his hunt. When he brought the meat back to the cub, the little guy wouldn’t take a bite. Still, the cub said, “Baa.”

Finally, the tiger picked the cub up by the scruff of his neck and took him over to a stream.

“Look,” the tiger said. “You don’t look like those sheep. You look just like me. Try just one bite.”

Finally, the cub tried a bite of meat—the first one he’d ever had. And the cub perked up. He felt more energy in his body than he’d ever felt! When he opened his mouth, instead of “baa,” out came a cub-sized, but sill impressive little roar!

While sheep food had kept him going from day to day, he’d really needed tiger food (truth) to reach his full potential.

Have you grown up eating grass and living as a sheep? Have you forgotten who you really are?

Don’t forget. You are an entrepreneur—a business person. Beneath all of the services and products you provide, you’re doing so much more than just your job title.

You’re providing opportunities. You’re creating the potential for a fulfilling life for yourself, your family, and your team members. You’re changing lives not only for the people you work directly with but for their kids as well. You’re delivering on payroll, expanding opportunities, and shifting mindsets.

That’s who you really are. You’re a tiger.

So stop eating sheep’s food. There’s a roar inside of you, and it’s just waiting to be let out. 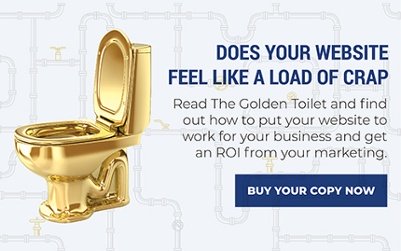