What Is Social Selling Compared to Social Media 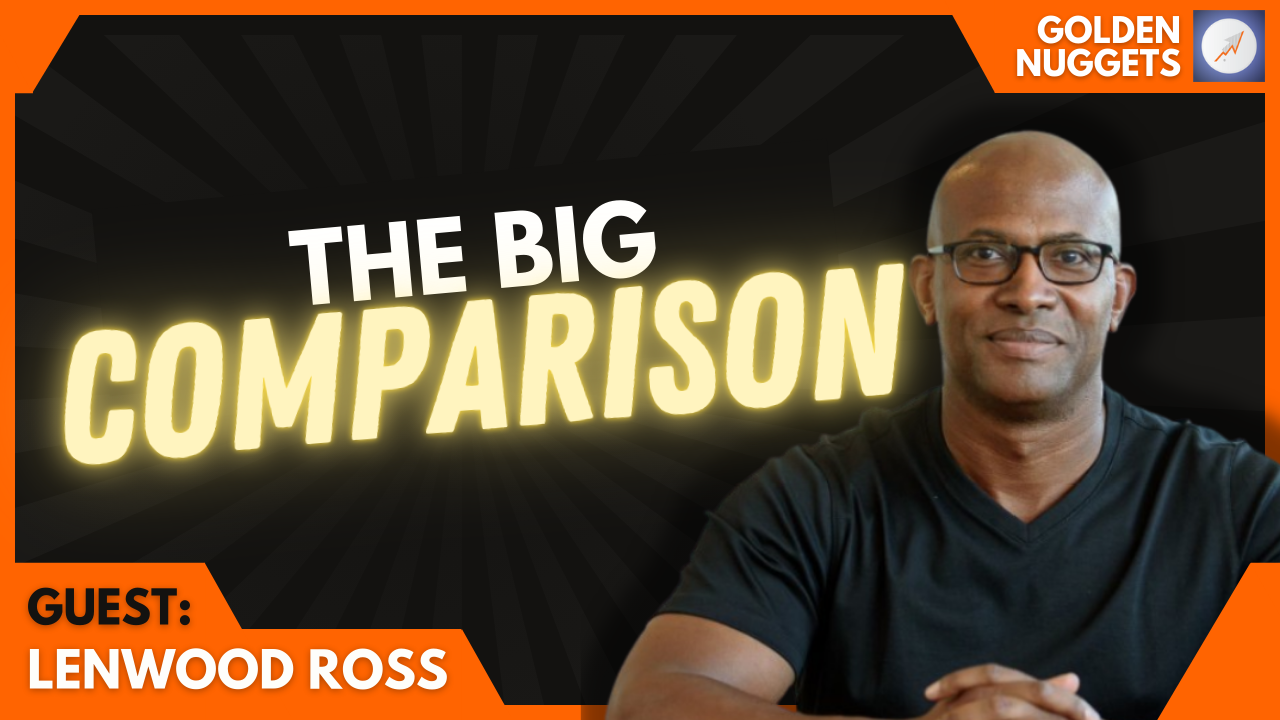 Social media is a great marketing tactic, but social selling takes it one step further. What is social selling? It's where you use your personal connections to help sell products and services.

Social media can be used as an initial contact point with potential clients, but it becomes more effective when combined with other strategies like email marketing or in-person networking events. On this Golden Nugget of The ROI Online Podcast CEO Lenwood Ross talks to us about the difference between social media and social selling.

Social media marketing is a powerful tool for businesses to increase their word-of-mouth advertising. Businesses across the world implement different strategies that help them achieve their desired communication and brand goals, which include content sharing, images, and videos on Facebook or Twitter.

Social selling is a process that not only helps you connect with your customers but also to establishes an active and approachable company image.

LinkedIn reported that companies using consistent social selling processes attract 45% more opportunities than their rivals, and are 51% more likely to achieve quotas. This means it's important for any business owner who hopes to succeed in today’s digital economy needs strong social media skills- like having the ability to know how often they post content on these platforms as well as what type or quality of posts will be most appealing for their targeted audience.

But before one can even get started building connections through various networks such as Twitter and Instagram, there needs first need some sort of message about themselves-- whether it's something generic or personalized.

This is where social selling can be utilized by reaching out to people on LinkedIn, Facebook Messenger, or even old-fashioned email messages-- in order to establish relations with potential clients that will ultimately lead them into a sale.

Social selling is the act of driving revenue through social media. Social media marketing, on the other hand, drives awareness to generate traffic.

Lenwood Ross explains that social selling or how he likes to call it, strategic social selling, it's using a defined process a defined methodology for building relationships and turning those relationships into commercial interaction. It's specifically for selling, even though the last thing you want to do is sell.

Click the button below to listen to the audio!

Being real, the last thing that you want to do is sell. You don't want to call it "connect and pitch". Right? This is the disaster that we see going on on social media all the time is, I connect with you and in that connection, I pitch you, that is the antithesis of relationship building.

Nobody wants to be sold, ever.

Lenwood also states that absolutely nobody wants to be sold, so we have to go through a process. The thing about that is that with strategic social selling, we can go through the process of building our network and developing relationships at scale, we can do it with 1000s of people simultaneously, as opposed to if you were involved in a networking group in an analog way, you could only do that with maybe 20 people in your networking group, every once in a while you might have a mixer with another networking group. So you meet like 40 people and a big 40 people.

Also, there are all kinds of friction in the referral process.

Sometimes it takes a lot of friction to make the referral happen, to make the recommendation happen. With social media, those things happen frictionlessly and easily.

If somebody is in my network, and they're my advocate or champion, and they're liking my content, they're commenting on my comment on their content and liked it, my visibility is going up, people are seeing me and frictionless referral friends.

The person has to do nothing other than, like, click, or a quick comment and vice versa. So that's very different from what we typically see, which is just tactical people just throwing up a post and being like, "Oh, you know, nothing happened". Or how does this add value to this person's birthday party or whatever it is. That's sort of aimless social media stuff.

Social media is a strategy to generate traffic or awareness. Social selling, on the other hand, drives revenue by using social media for prospecting and lead generation.

In order to establish relations with potential clients that will ultimately lead them into a sale, one must first have an idea of what they are trying to sell-- whether it's something generic or personalized. This is where social selling can be utilized by reaching out to people through LinkedIn, Facebook Messenger, or even old-fashioned email messages in order to build relationships with potential clients and turn those connections into commercial interaction.

With strategic social selling, you're able to go through the process of building your network and developing relationships at scale without having friction from referrals while simultaneously being real about not wanting anyone sold ever so this is a process and it's not going to happen overnight. 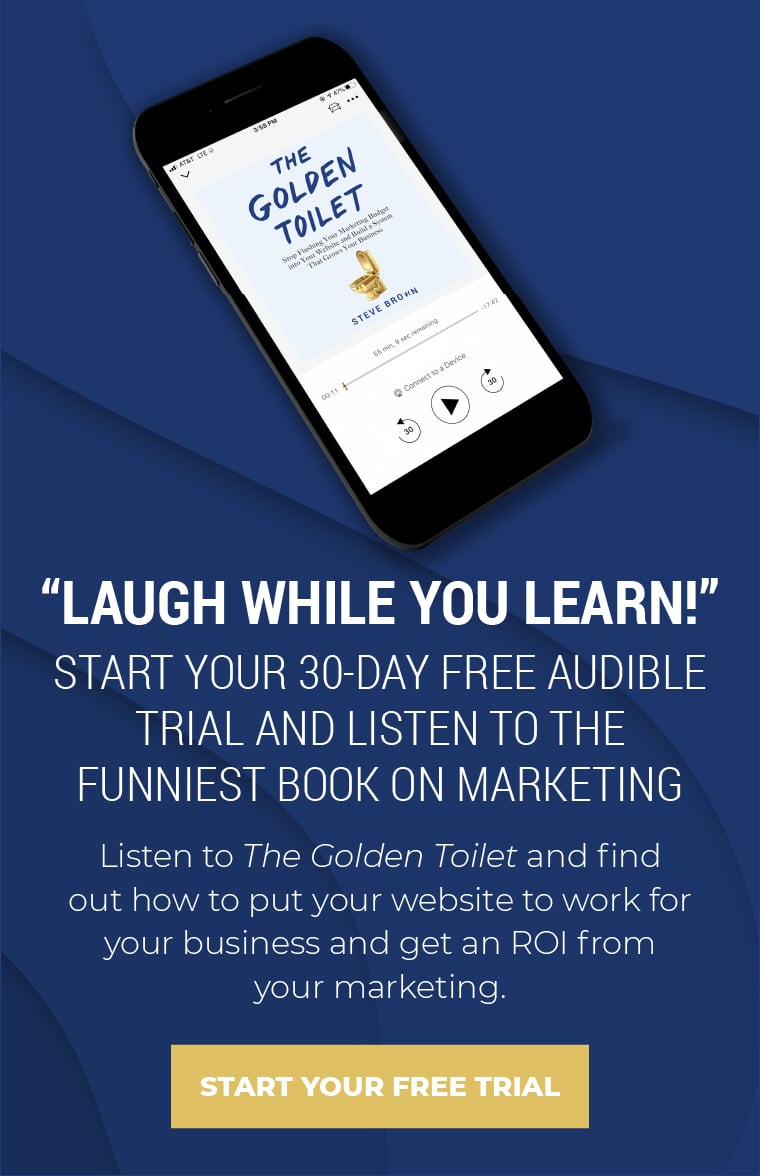