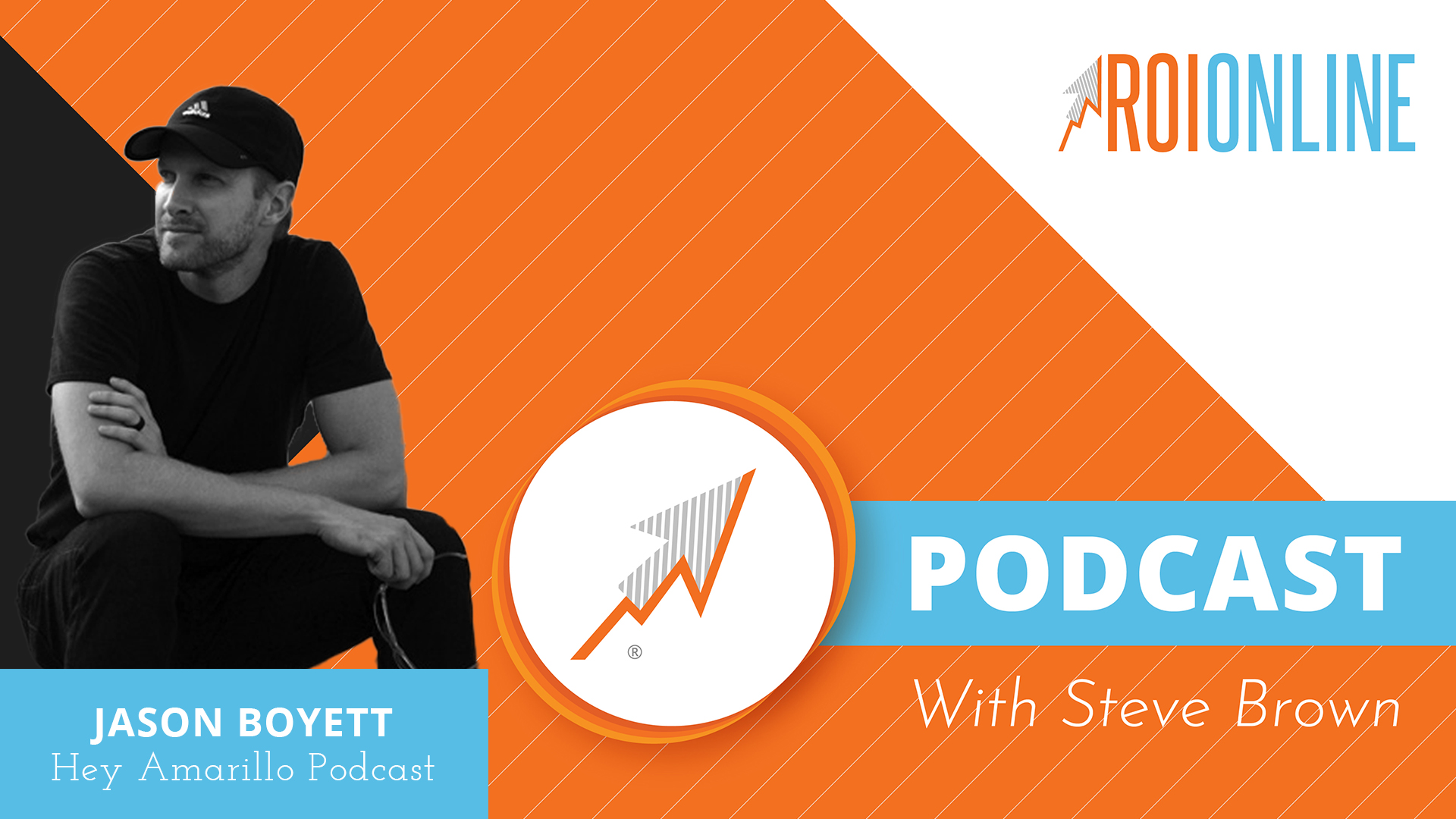 In this episode of the ROI Online Podcast, host Steve Brown interviews Jason Boyett, Amarillo resident and host of a podcast centered on Amarillo locals.  Jason has a background in advertising and writing, and he decided to start his podcast in order to help fellow Amarillo residents get to know local people.  This was a calculated risk, as locally-focused podcasts are in some sense designed to not attract a very broad audience.  But Jason has been pleasantly surprised by the positive response his work has received, and by the ways in which it has given him influence and helped forge connections between people. 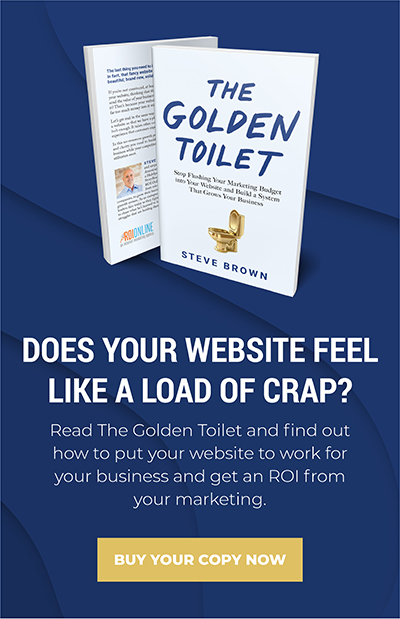